Yes, it’s a public offense to own or keep an animal that disturbs the peace. If you’ve received complaints, try keeping your dog inside at night. Keep her in an enclosure rather than being tied or chained up, and give her more attention and exercise, since dogs often bark just because they’re bored.

Not your dog? If you live in San Diego city limits, barking dog complaints are handled by the city’s code enforcement department. “San Diego code enforcement has a very nice, organized process that they’re using, so they’re sticking with it,” Cook says. An online complaint form is available at sandiego.gov/ced/forms.

If you are a resident outside of these cities and have a concern with a loud animal, call your local police agency or code compliance department. If you see a loose or vicious animal, or an injured animal on the side of the road, call your local animal control. 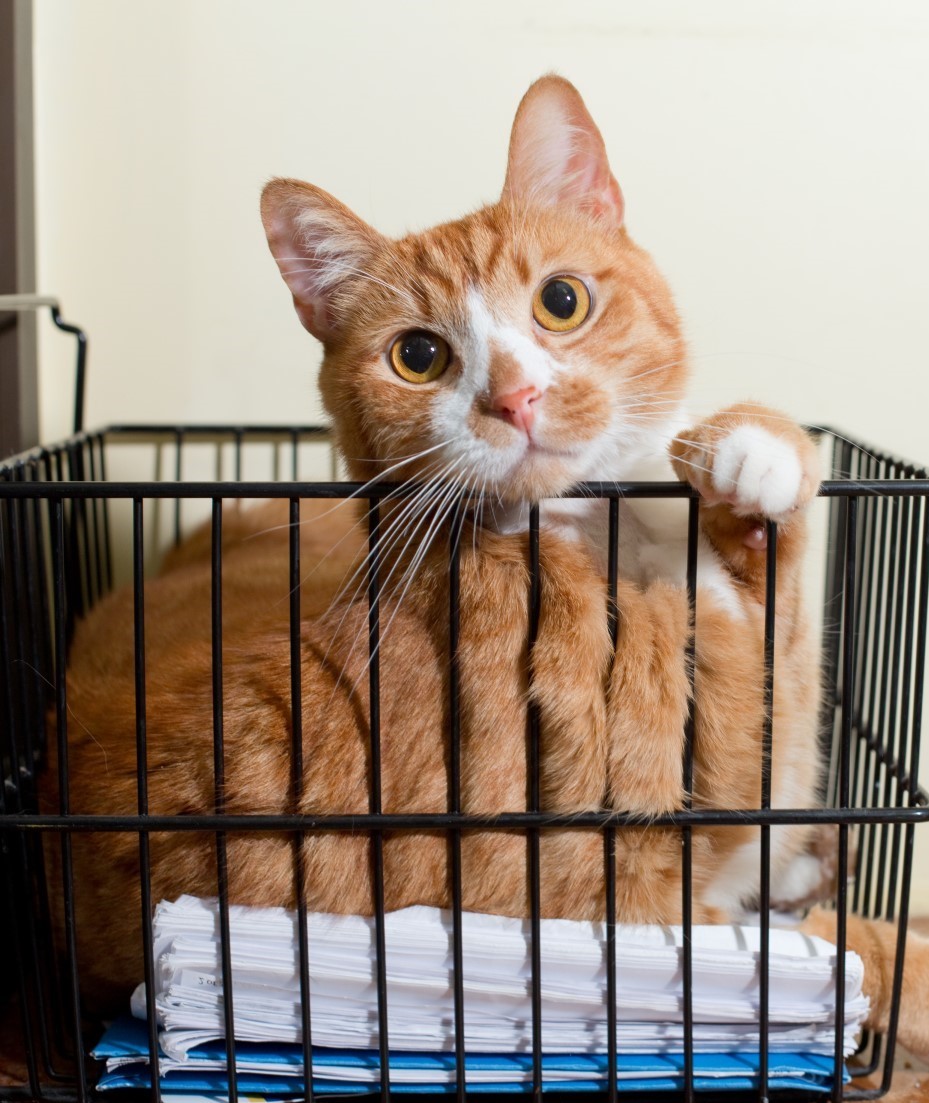 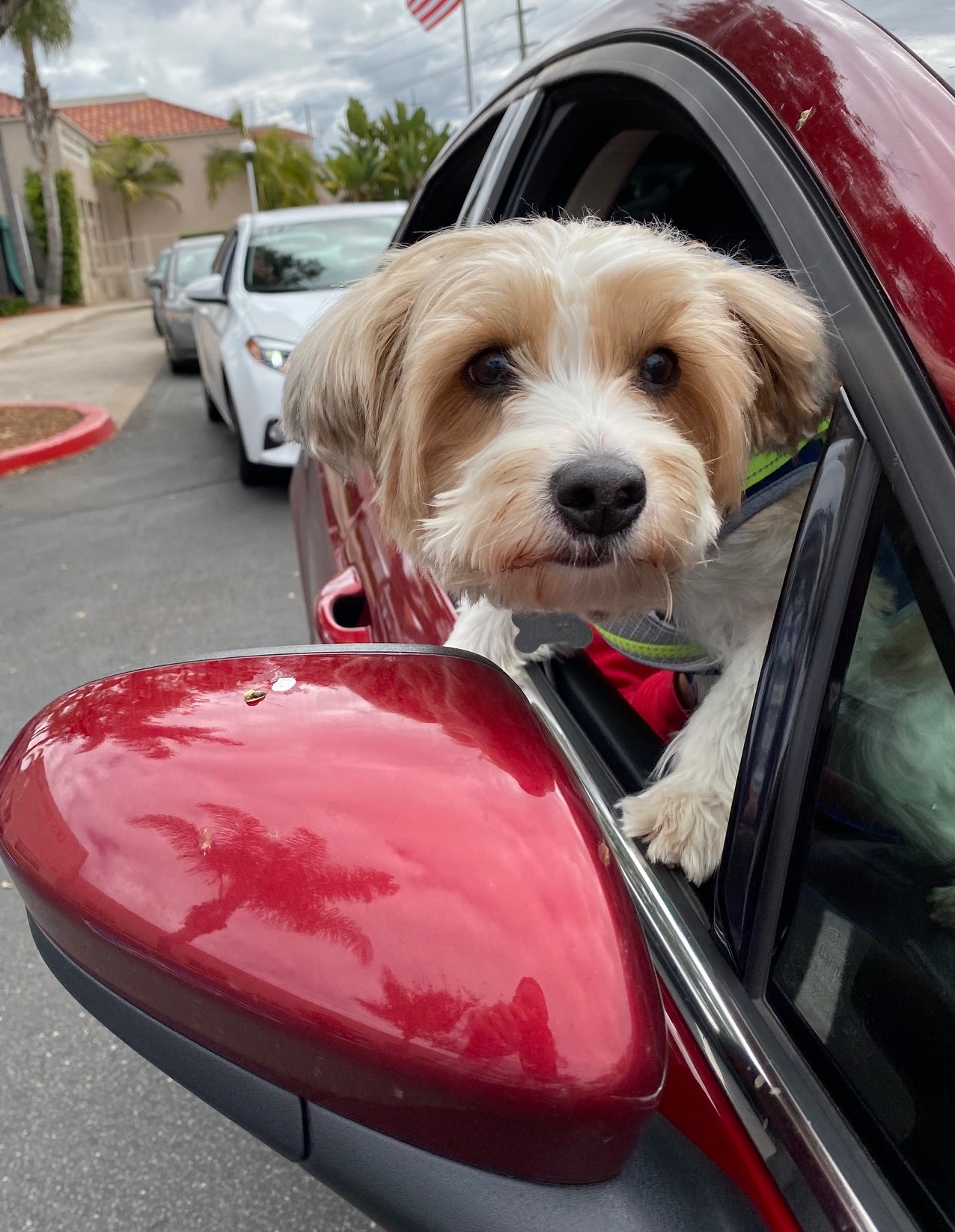 San Diego boasts miles and miles of hiking trails in every corner of the county. Here are four popular choices for people with pets.  Read More

This recipe comes together in no time and is full of nutritious whole ingredients.  Read More

Whether you have a dachshund or a great dane, getting professional photos is a snap.  Read More