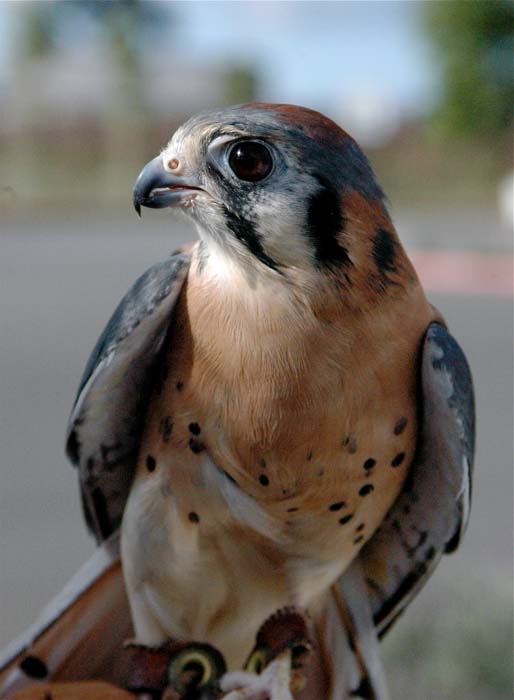 Highly Pathogenic Avian Influenza (HPAI)
In early October, HPAI was confirmed in Los Angeles and Orange Counties. As of Nov. 15, 2022, data from the USDA shows that HPAI H5N1 had been detected in at least 3,700 individual wild birds in 48 states and the District of Columbia since January 2022. The infection had been confirmed in 265 commercial and 358 backyard domestic poultry and mixed-species flocks in 46 states, affecting a total of 50.37 million birds. In California, there have been more than 120 positive wild bird samples, 13 affected commercial flocks, 9 affected backyard flocks, and at least 684,940 birds affected in this outbreak.

A big Thank You to our supporters!

We would not have been able to provide lifesaving care to more than 45,000
domestic and wild animals last year without you.

Animals Admitted into Our Care

Calls Responded to by HLE Officers

Make an impact all year:
Become a Constant Companion today!

San Diego Humane Society has a handful of major events throughout the year and lots of smaller events each month.

Attend our events and participate in promotions, knowing that your attendance or purchase directly benefits the animals in our care and the programs we offer.

Attend our events and participate in promotions to benefit the animals in our care and the programs we offer.

Learn more about organizing your own event to benefit the animals.

Fundraise for the Animals

After spending life in the fast lane, Julien Solomita gives rescued greyhounds the opportunity to slow down and focus on life after the track.
Read more

We offer San Diego a wide range of programs and services that strengthen the human-animal bond, prevent cruelty/neglect, provide medical care, educate the community on the humane treatment of animals and provide safety net services for all pet families needing assistance with keeping their pets.

This state-of-the-art facility is home to one of San Diego Humane Society's most unique lifesaving programs.
Learn more 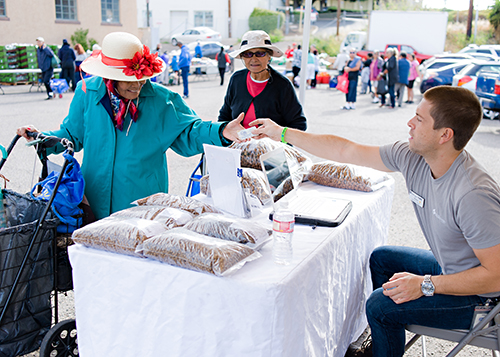 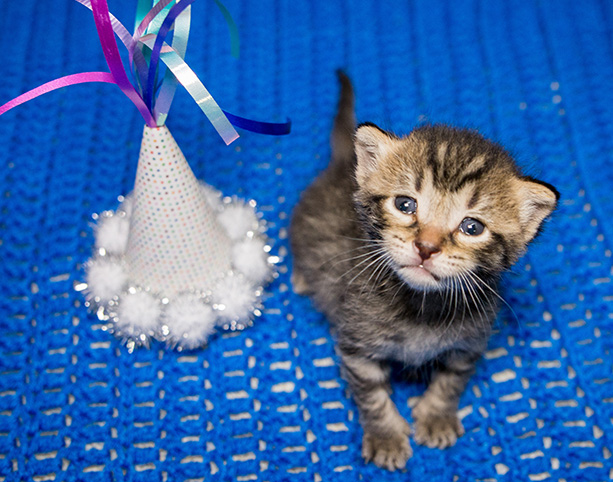 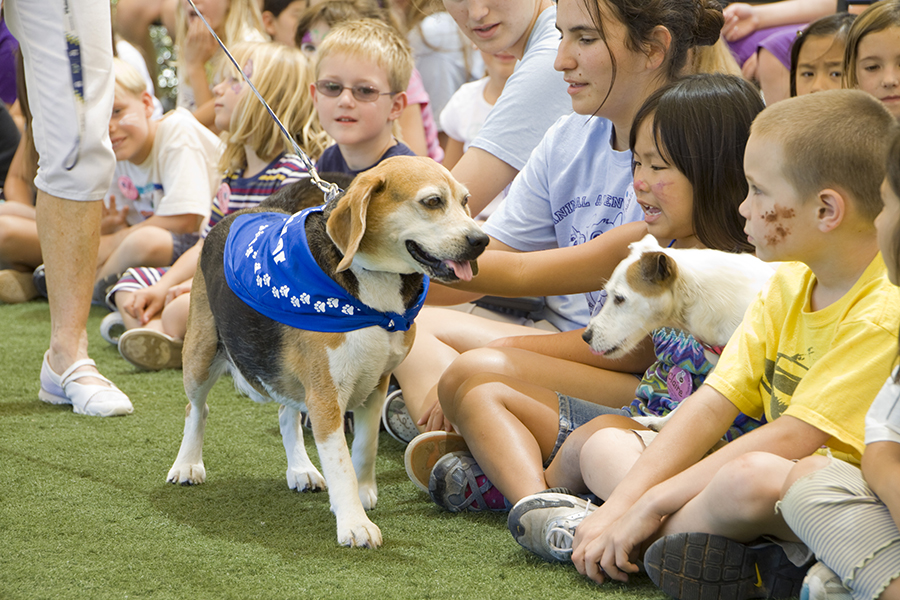 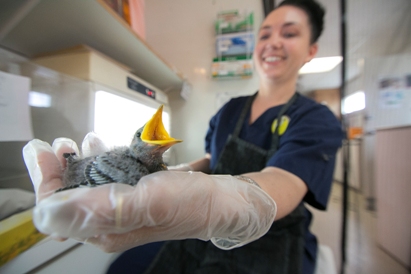 Project Wildlife’s mission is to improve the quality of life for local wildlife and the community, serving as the primary resource for wild animal rehabilitation in San Diego County.
Learn more

Thank You to Our Partners 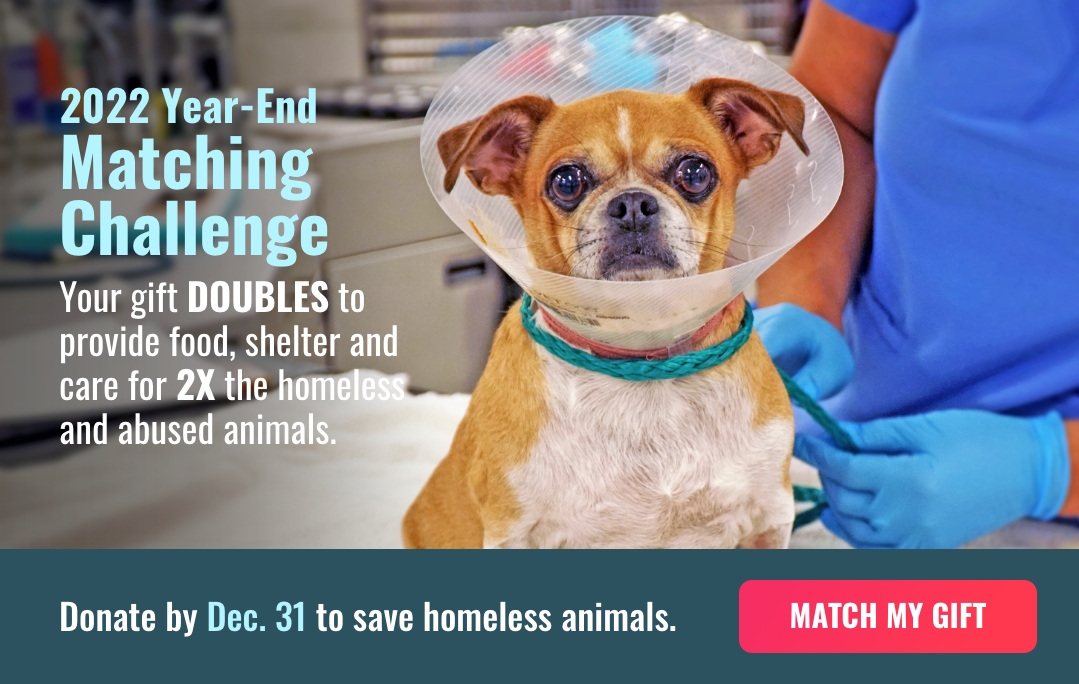