It was so hard to pick just one photo. We got these girls, Roxy and Harley, from the El Cajon Petco through the San Diego Humane Society.

We originally went to look at one, but we had to be sure that my husband was not allergic. We were told that two puppies were coming later that day and they were sisters from a litter of 9 puppies. Their mom was a rescue dog from Tijuana, and she was already adopted out. They were the first two that were up for adoption because they had just been spayed. They told us that we could come and see them at 4pm that day but we already had previous plans. I was there at 9am the next morning and spent 3 hours with them. I instantly fell in love with both of them. When my husband got there at noon he did as well. He had no allergic reaction to them and it was too hard to just pick one over the other. So we took them both. It’s been an adventure with teething, digging, jumping, potty training… but I wouldn’t trade them for the world. They have definitely become a part of our family. I took a picture everyday for the first month and had a book made as a Mother’s Day gift to myself. I’ve attached some pictures here as well. Thank you for letting me tell my story!

Janie
Has an animal changed your life? Email your story to Jenna: [email protected]. Your story could be featured on our website, in printed material, or in San Diego Pets Magazine! 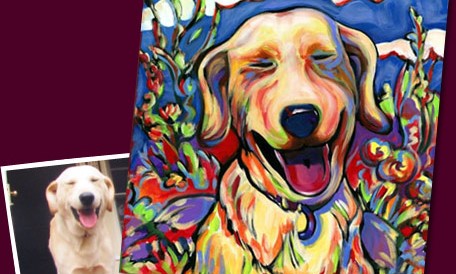 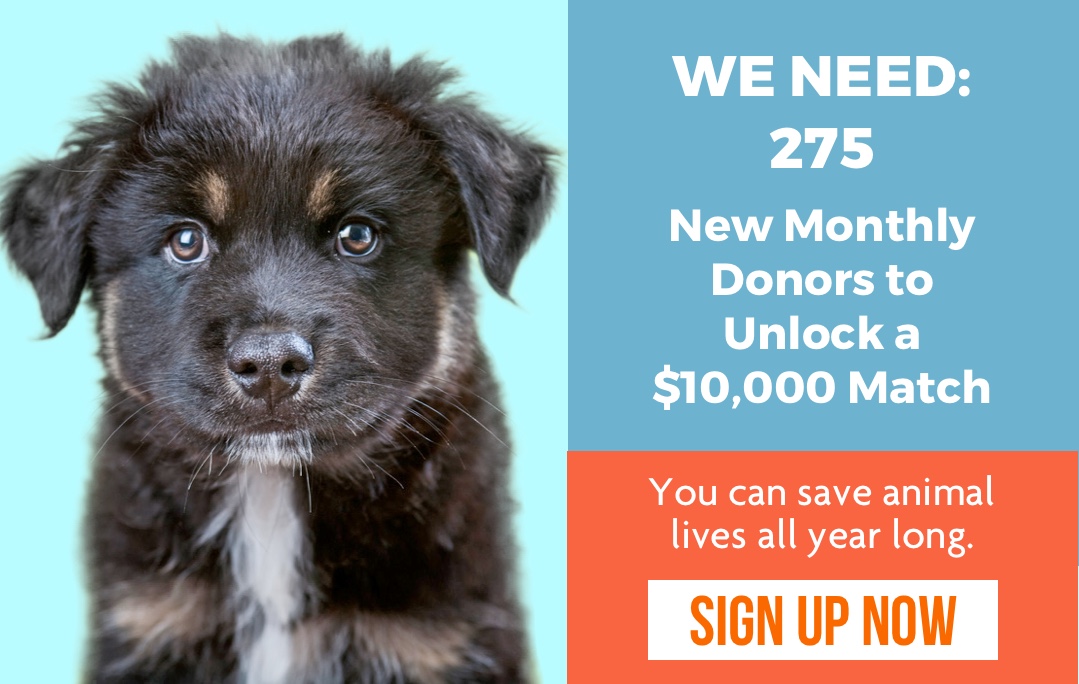