With fearless conviction, Jennifer Fearing has devoted her life to fighting for the rights of pets and wildlife. As a passionate advocate and lobbyist, Jennifer has been instrumental in passing laws to protect animals in California and beyond. In our Animal People interview, she shares what inspired her journey to create a better world for animals. 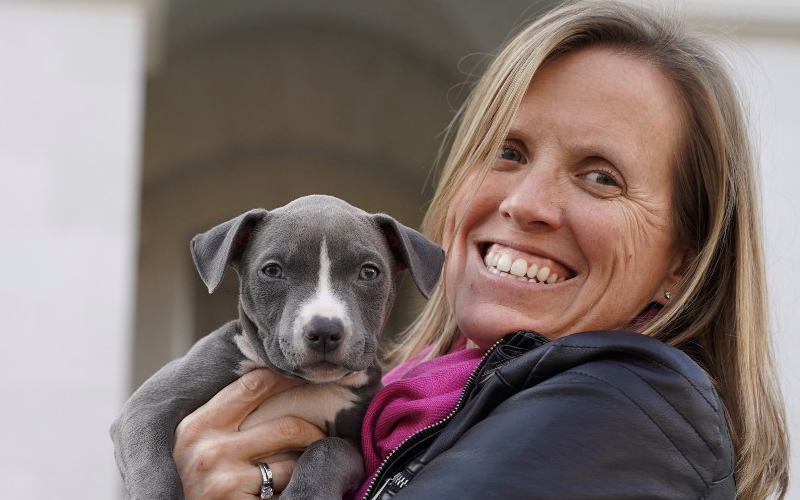 Growing up, our family always had dogs, but it was a stray dog we jokingly named Elvis (he was quite a humper!). I found him one Sunday afternoon wandering around a thrift store parking lot. After corralling him into my car, we drove him to our local shelter, which was closed. At that time, they had these “night-drop boxes” to leave stray dogs in, and it just didn’t sit right with me.

I came back the next day, learned just how under-resourced the shelter was and how overwhelming the stray population was, and I signed up to volunteer. My life has never been the same. This led to me starting a local affordable spay/neuter nonprofit, advocating for increased funding for our government shelters, going vegan and ultimately quitting my job as a professional economist to become a full-time animal advocate.

That was over 20 years ago. Now, I am wrapping up a year where I helped get $50 million in the state budget to help under-resourced animal shelters around the state, $10 million to support pets belonging to homeless Californians and enacted legislation to modernize California’s animal blood banking industry. So you could say that Elvis really shook, rattled and rolled my life’s path!

Do you have any pets now?

Our family’s only pet right now is Lena. A DNA analysis says she’s a Staffy-shepherd-husky mix, but we think she’s pure clown. Truly the life of every party, Lena is a confident, loving dog who has been coming into the office with me since the day I adopted her from the Front Street Animal Shelter in Sacramento. I was drawn to Lena’s photo because she is the spitting image of my soul dog, Yoda, who passed away a few years ago. I guess I have a type. 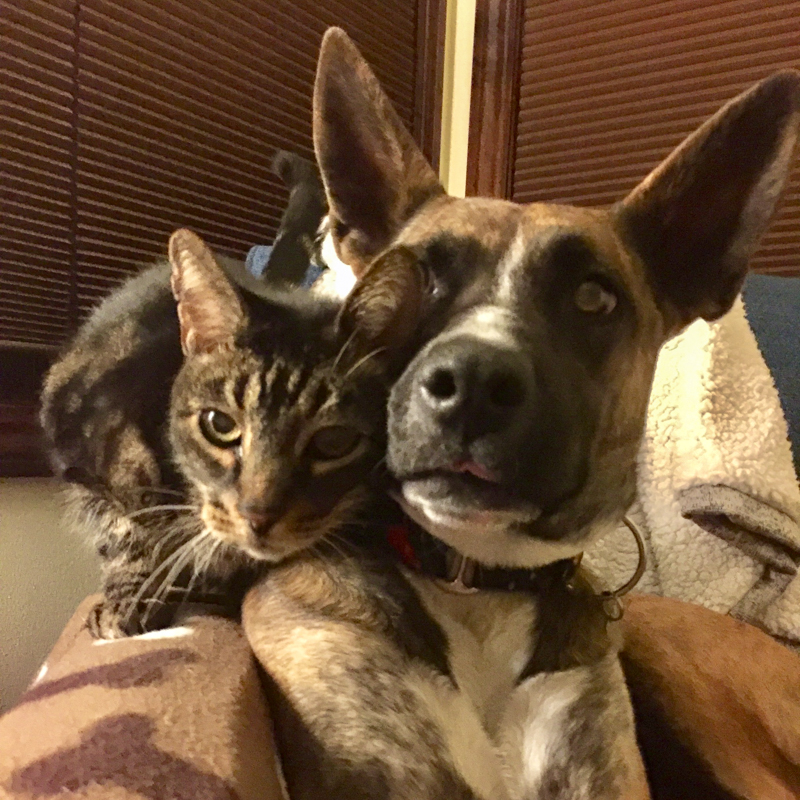 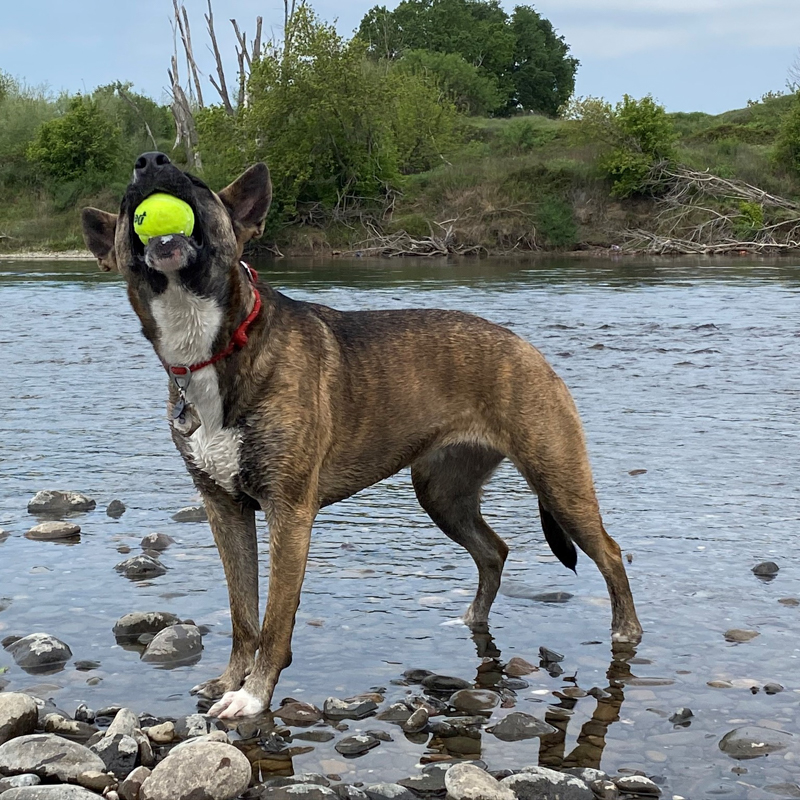 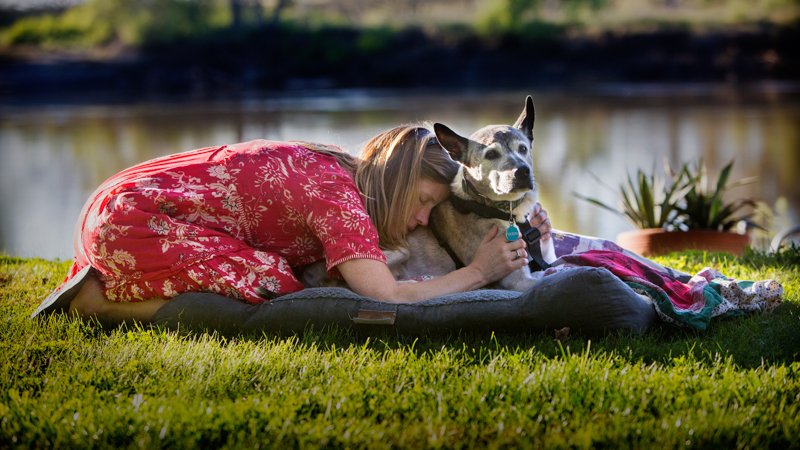 How have animals influenced your goals in life?

I am inspired to advocate for animals not because of any belief I have in the right that animals have to our compassion, but because I belong to the species most capable of curbing our worst impulses and reducing the harm we cause. Humans have all the power and how we use it is a mark of our own character.

I’m now many years into a long career advocating for animals in California and beyond. I’m fortunate to work with many wonderful nonprofit animal protection organizations to protect sharks, elephants, rhinos, bears, orcas, kangaroos, chickens, bobcats, whales, mountain lions, dogs, pigs, cats, condors, cows and so many other critters from human-caused perils — like poisoning, poaching, trafficking, confinement and cruelty. 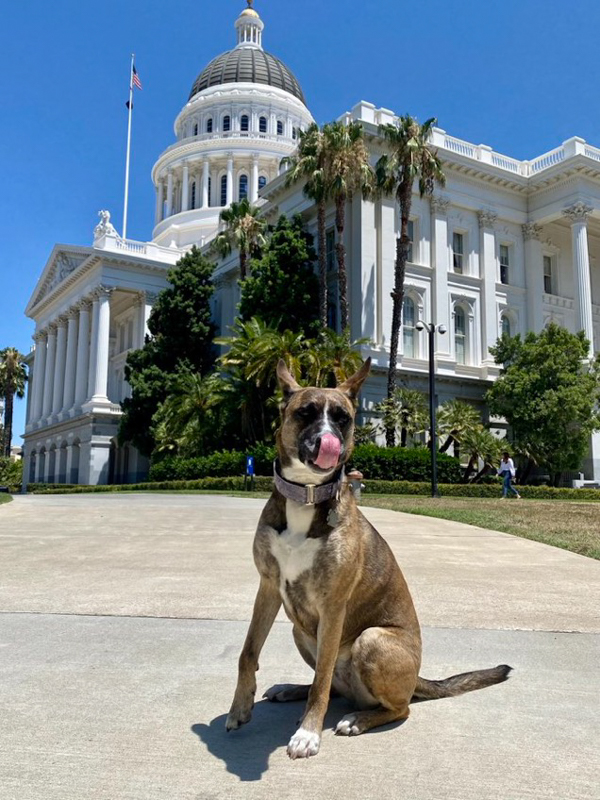 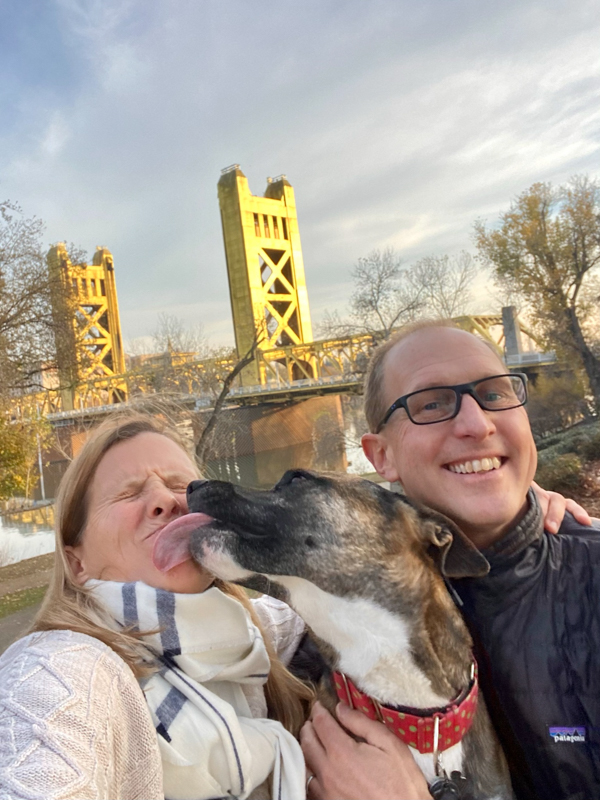 What about your daily life?

I haven’t eaten or purchased any products made from animals or their parts since the late 1990s. Three times a day, I intentionally avoid harming animals by eating wonderful fresh produce grown by California’s small farmers, innovative plant-based products like California-based Miyoko’s cheeses made from cashews and scrumptious meals at Donna Jean or Kindred whenever I’m in San Diego. It’s never been so easy or so delicious to live by humane values.

I’m also grateful to be many folks’ go-to resource for questions about what to do in common situations affecting animals. I really enjoy making connections so people can adopt (not shop for) their next furry family member, help their senior dog safely navigate their final months and peaceful passage, transport an injured songbird to a local wildlife rehabilitator or find their nearest veggie burger hook-up.

What has your work in animal advocacy meant to you?

I have loved working with San Diego Humane Society and Project Wildlife to make lasting impacts for California’s animals. It’s especially rewarding because so many of San Diego’s elected officials are humane leaders in their own rights — Mayor Todd Gloria, Senate President pro Tempore Toni Atkins and Assemblymember Brian Maienschein, to name just a few. 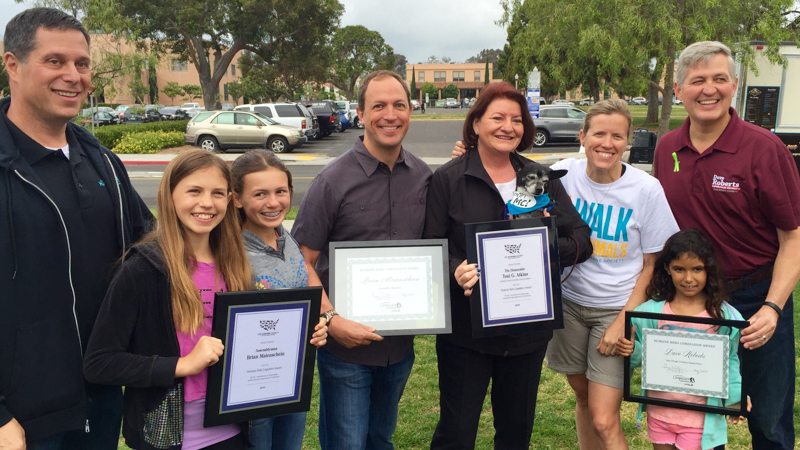 What are some small steps you think people can take to make a difference for animals?

I encourage everyone to eat fewer animals. Observing Meatless Mondays, and then eating the leftovers for lunch on Tuesday, is a great way to start. “Progress not perfection” is a motto I subscribe to.

I also want to urge folks to suspend judgment of other pet parents. Not everyone has the money, time, access or sometimes even housing to provide the care they desperately want for their pets. But that is no indicator of the strong bond that likely exists. Rather than judge or tattle, befriend and support. Most people are good and are doing the best they can, and we can help them out. 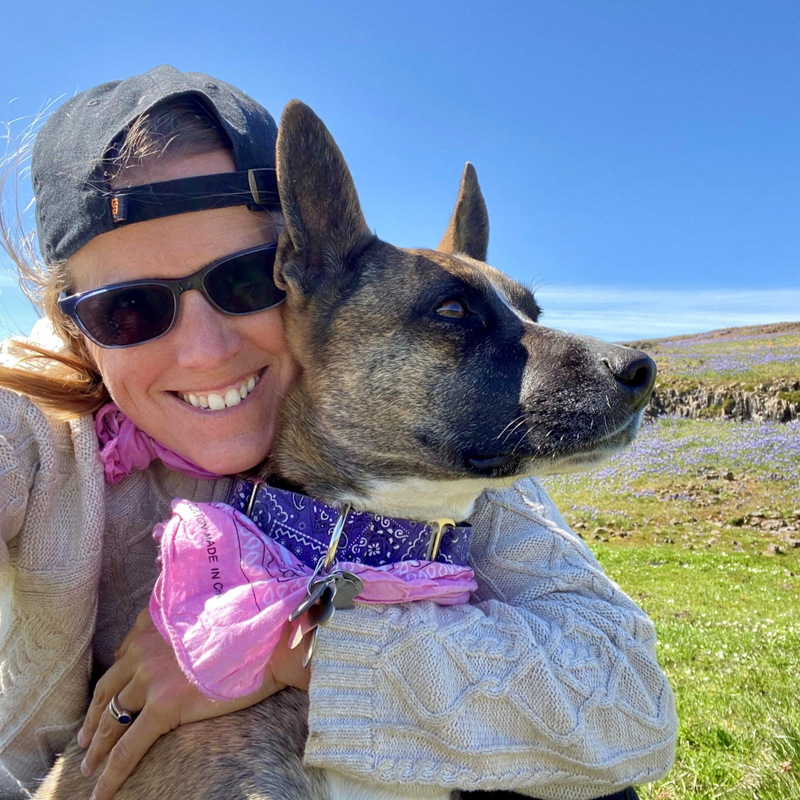