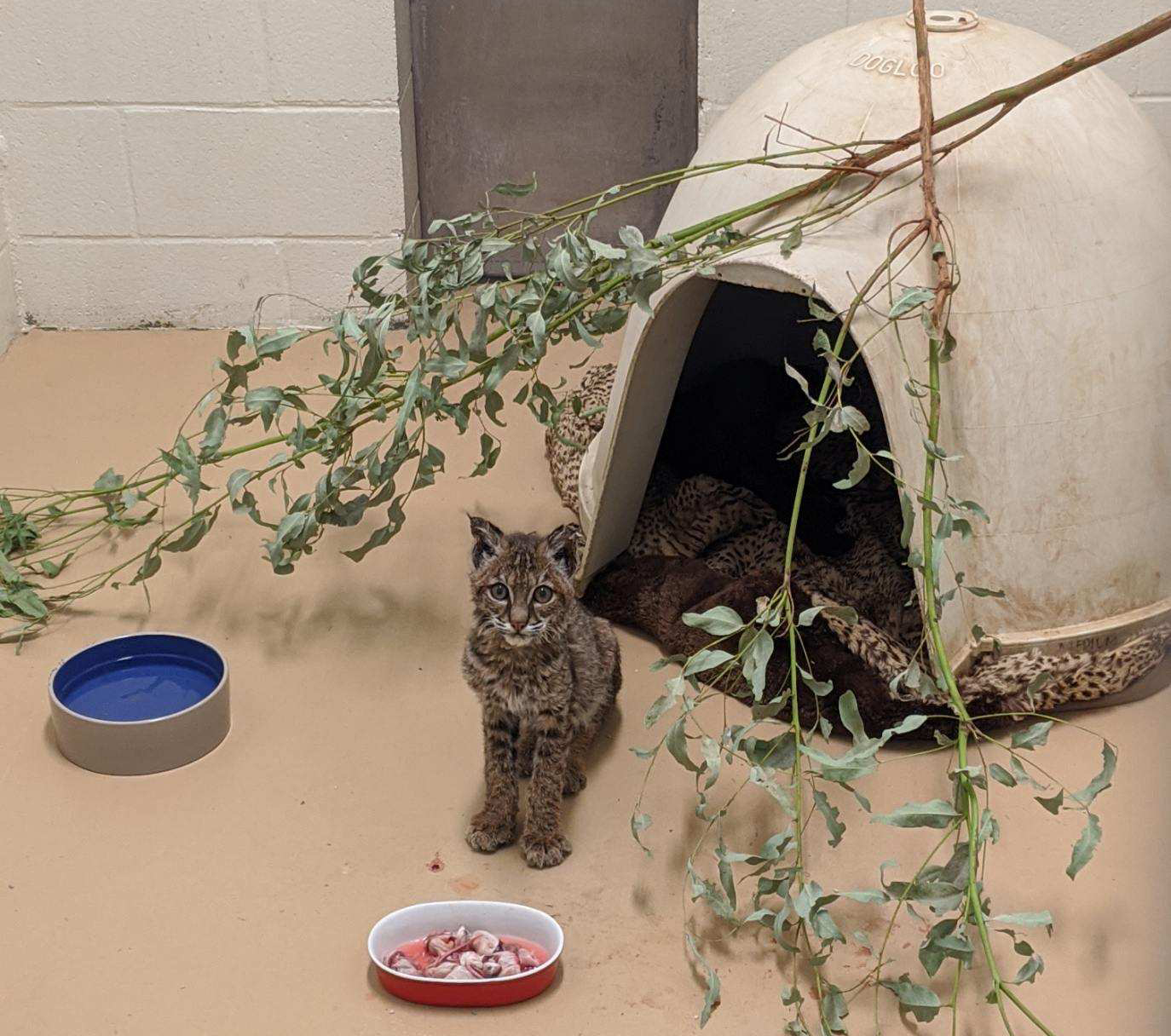 A bobcat who arrived at San Diego Humane Society’s Ramona Wildlife Center with severe burns from the El Dorado Fire in Yucaipa, California, has a good chance of making a full recovery. After nearly a month of intensive treatment by Project Wildlife’s medical team, the bobcat is healing well.

The 6- to 8-month-old bobcat arrived at the Ramona Wildlife Center on Oct. 13, 2020, after a call by the California Department of Fish and Wildlife (CADFW). The warden explained that a citizen from Yucaipa had been out with her dogs when the dogs spotted the bobcat. The dog owner was able to get between the animals to prevent any injuries. The cat was then taken to a veterinary clinic in Grand Terrace. The cat was so growly that veterinary staff hesitated to open the carrier and instead contacted CADFW. Staff at San Diego Humane Society’s Project Wildlife confirmed it was a bobcat by looking at photos and identifying the markings on the animal.

Once at San Diego Humane Society’s Ramona Wildlife Center, staff noticed the cat’s ears and whiskers were singed, consistent with fire exposure and later confirmed that she was a victim of the El Dorado Fire. The animal’s weakened, emaciated state is likely the reason the dogs spotted her in the first place. “Typically, encounters with dogs do not end well, but in this case, it probably saved her life,” said Christine Barton, director of operations and wildlife rehabilitation at San Diego Humane Society's Ramona Wildlife Center. “You could see that she was emaciated and clearly had singed whiskers and ears, but her full exam revealed the true extent of her injuries, which included burns to all four of her paws. We collaborate with CADFW and a burn specialist with UC Davis on burn cases, and we all agreed that this little girl is a fighter and has a good chance of making a full recovery.”

Project Wildlife’s medical team went to work debriding and dressing all of her burns, some of which were infected and quite severe. Treatment has included multiple bandage changes, strong antibiotics to fight the infection and pain medication to keep her comfortable. The team hopes to return the bobcat to the wild next month. Project Wildlife will work with CADFW biologists to determine a suitable release site outside of the burn area to ensure there are food and water sources for her to thrive in the future.

Become Smitten With A Kitten

Pet owners can help the shelters they adopted from win lifesaving funds thanks to Petco Love and BOBS from Skechers. 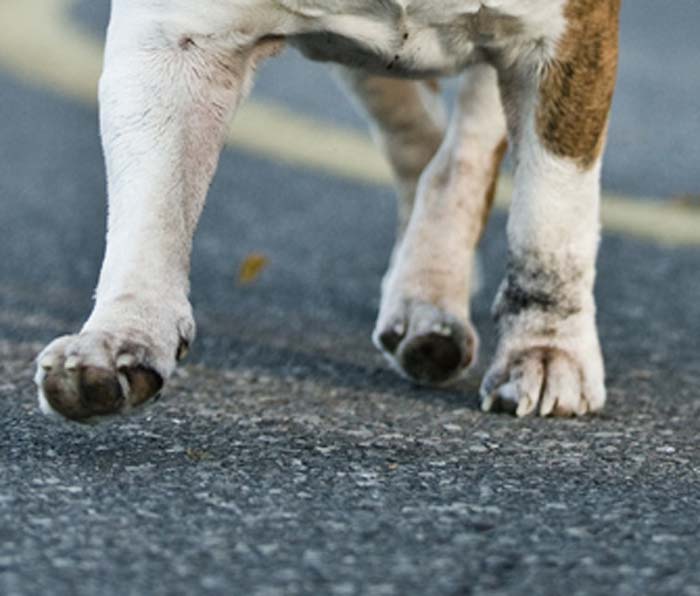 10 Tips to Help Your Pet Beat the Heat!

Warm summer weather can be tough on our furry friends. Keep these tips in mind when it’s hot outside.

A License to Love: We're Waiving Licensing Fees in June!

We're waiving all fees, including late fees, for dog licenses throughout the month of June, 2021, during our A License to Love campaign. Dog owners who live within our jurisdictions can receive a free one-year license if completed by July 1, 2021. 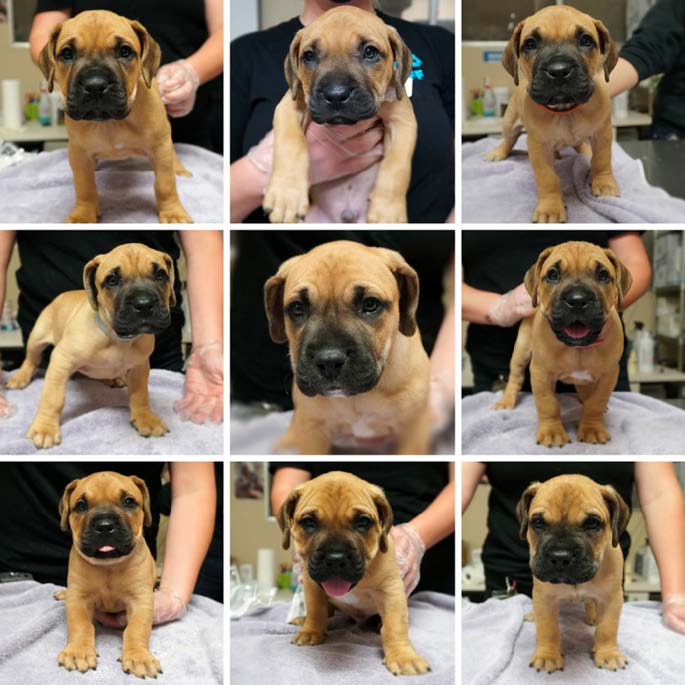 The 9 puppies who were rescued by our Humane Officers after their stray mother took shelter under a van to protect her newborns from the rain, are now ready to be adopted! 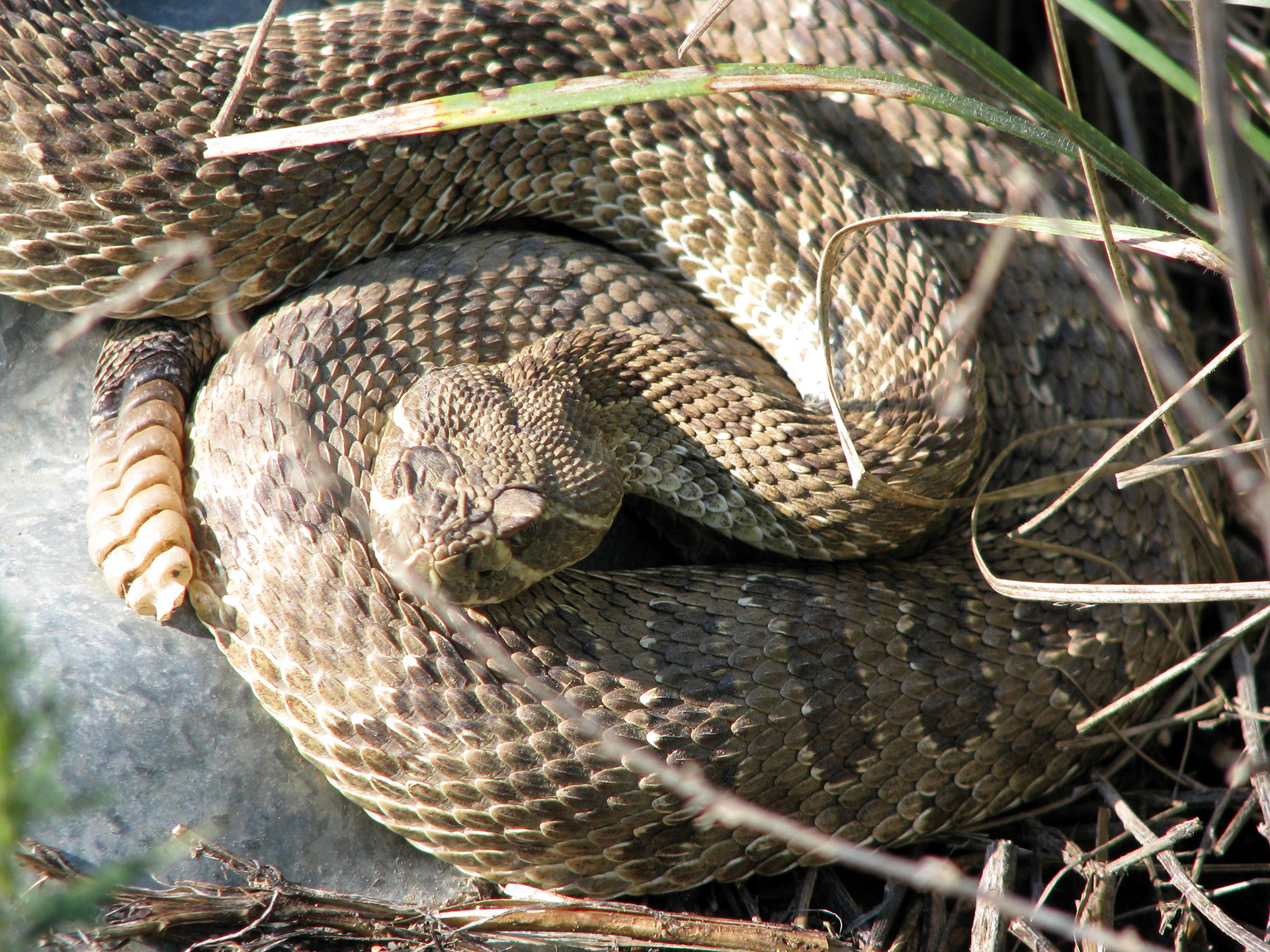 Precautions to greatly reduce the chance of an unpleasant rattlesnake encounter.

Wake Up with Wildlife: Seeds for Songbirds

It’s that time of year again, baby season!! Each year, San Diego Humane Society’s Project Wildlife takes in up to 13,000 orphaned and injured wild animals with the hopes of returning them to their native habitats.  Read More