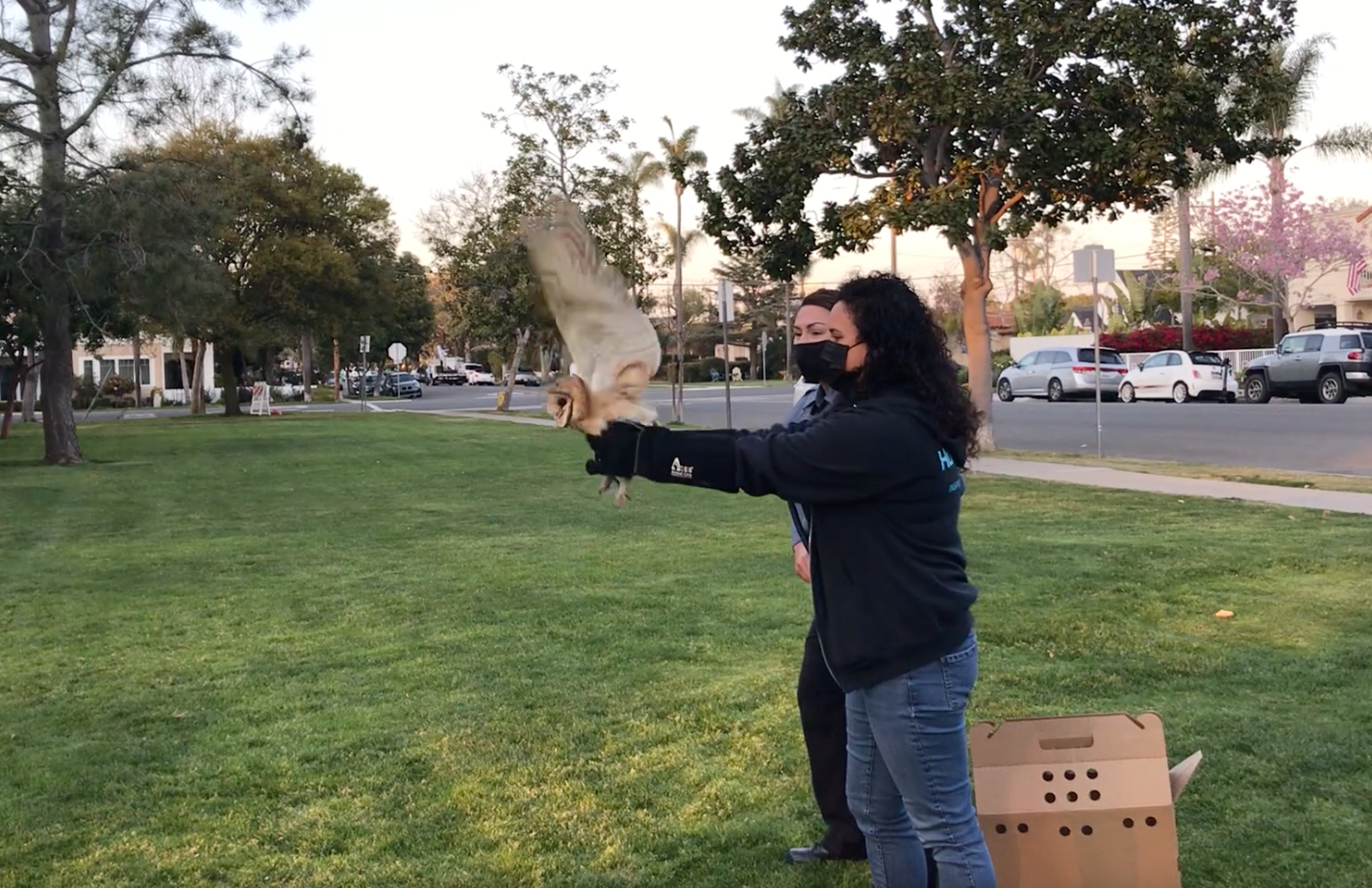 An injured barn owl, found by two public services employees in the City of Coronado and brought to our Pilar & Chuck Bahde Wildlife Center on Jan. 25, 2021 by Coronado Police Services Officer Christina Woznuk, has been rehabilitated and released in Coronado.

While at the Bahde Wildlife Center, the Project Wildlife medical team provided the injured barn owl with heat support, fluids and nutrition. Veterinarians performed radiographs and blood tests, including a lead test, to ensure all levels were normal. The owl was sent to satellite care to gain flight strength in an aviary. After nearly two months in care, the barn owl is self-feeding and strong enough to fly.

Spreckels Park was chosen as the release site because it is within a one-mile radius from the warehouse near Coronado Beach where the owl was found struggling to fly in the cold and rain on Jan. 25, 2021. After release, the owl can find a place in the trees in Spreckels Park to perch while sorting out her home territory. See the release of this beautiful Barn Owl returning home. 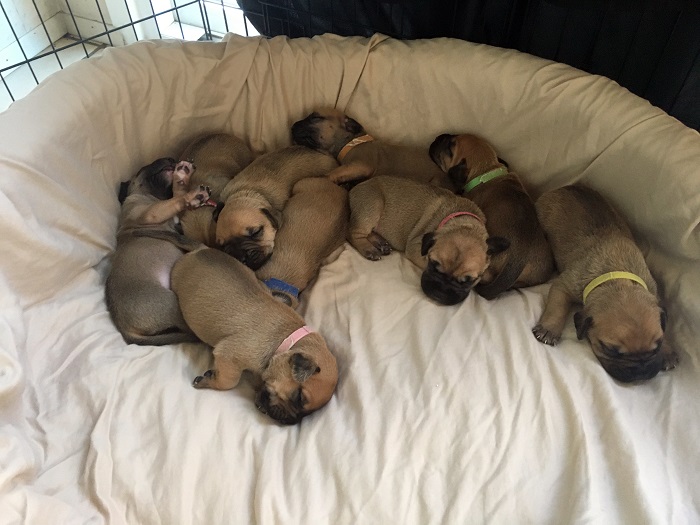 Help Us Name 9 Puppies Rescued by Our Humane Law Enforcement

Our Humane Officers rescued these nine puppies and their mother, and now we need help naming them! 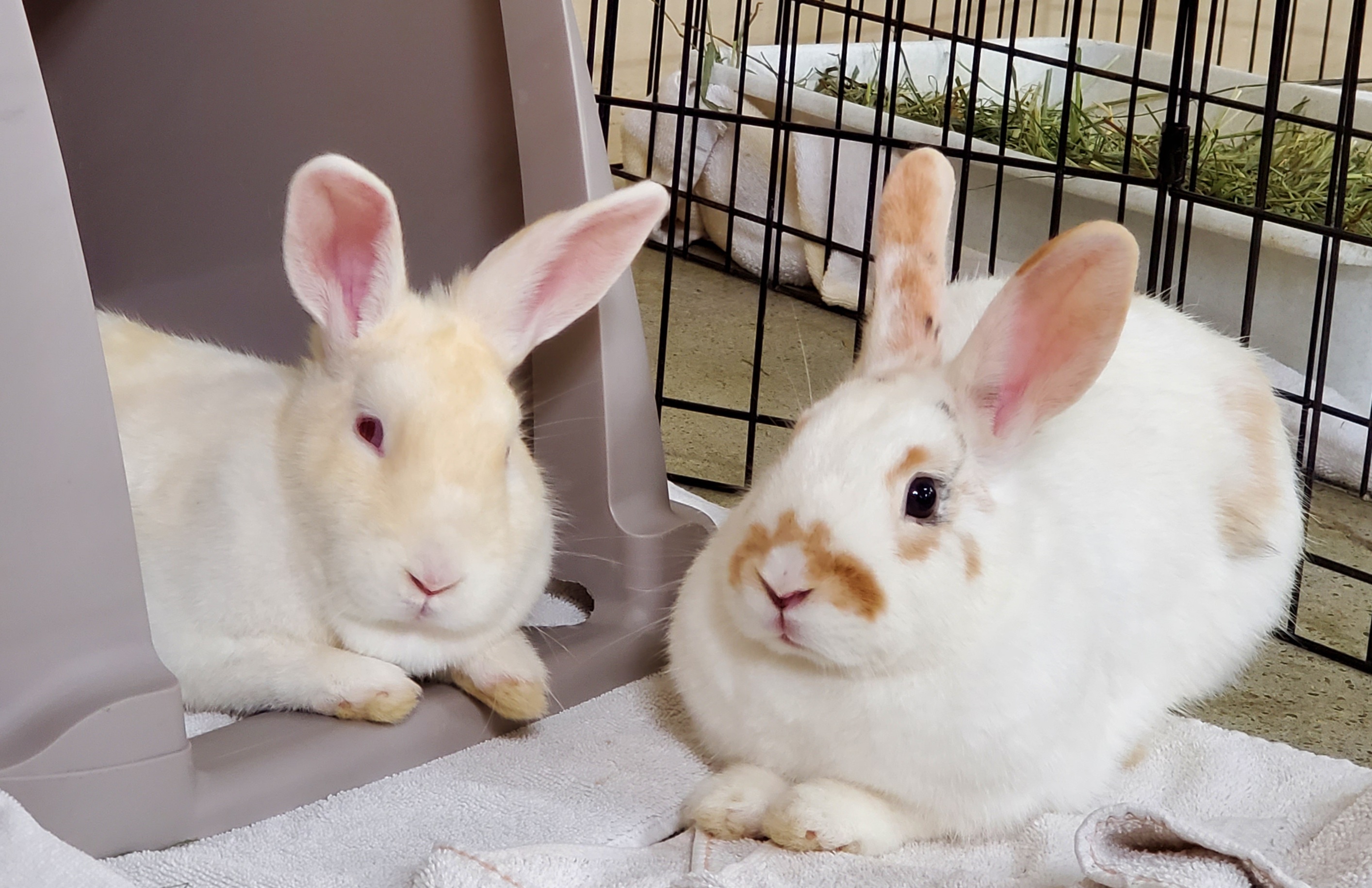 Bunnies found in unhealthy conditions have been rehabilitated and are ready for new homes. 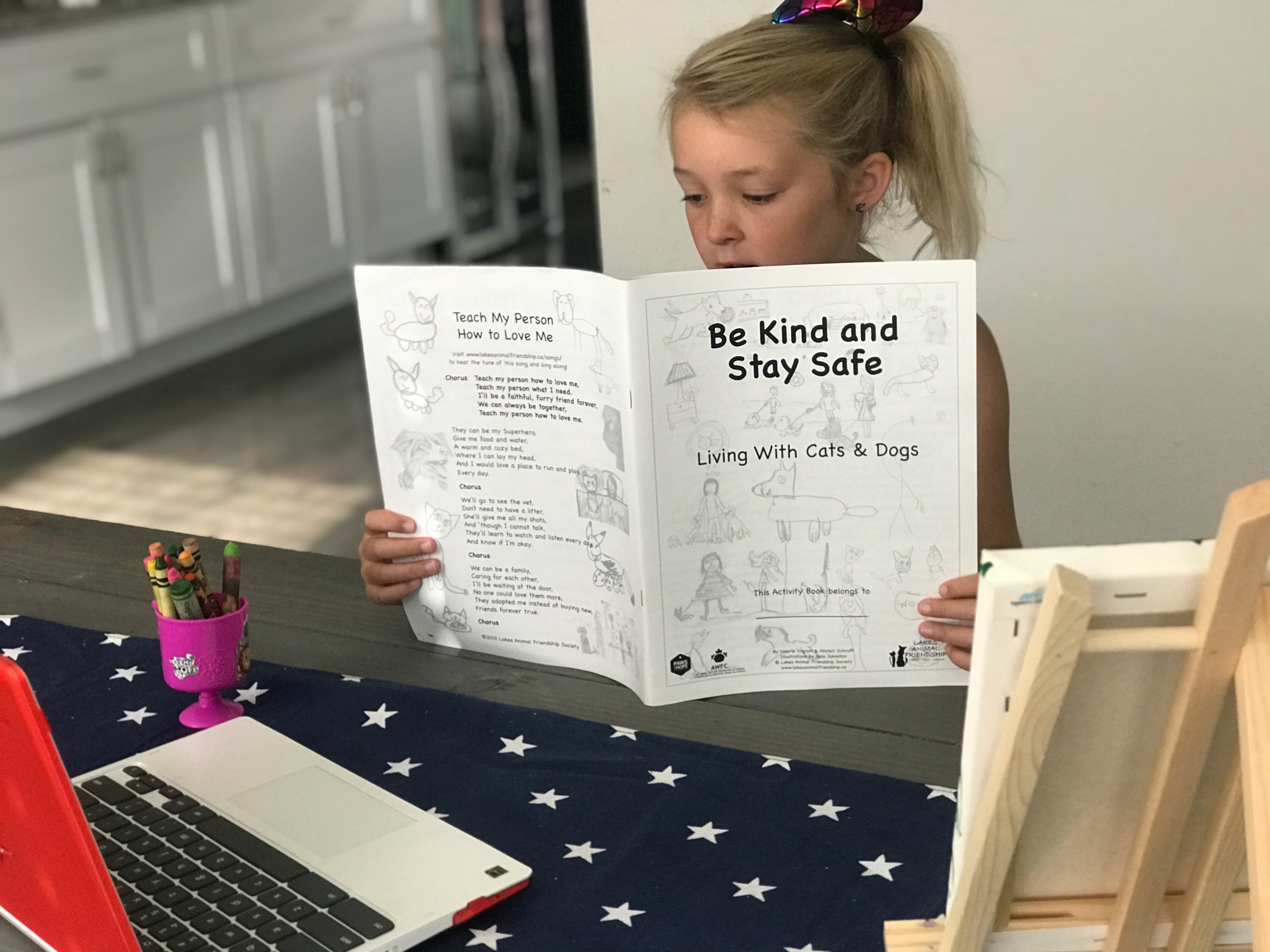 New spring virtual kids activities to do from home 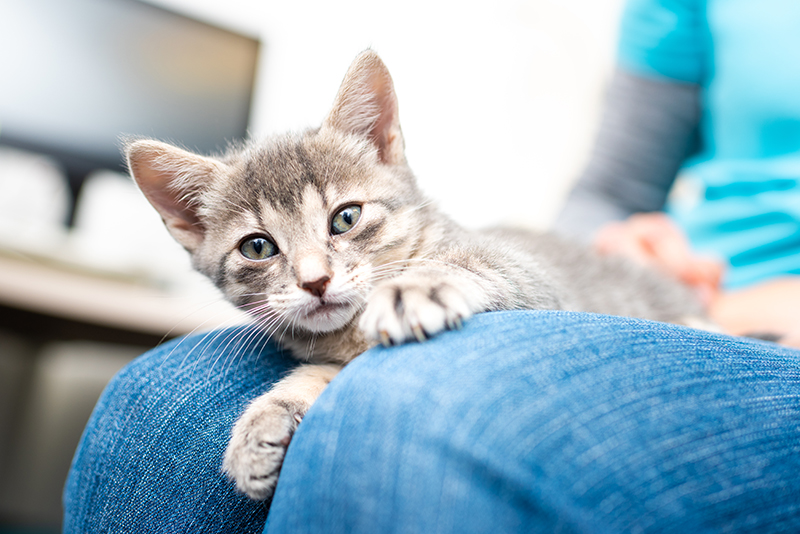 Test your knowledge with this kitten quiz. 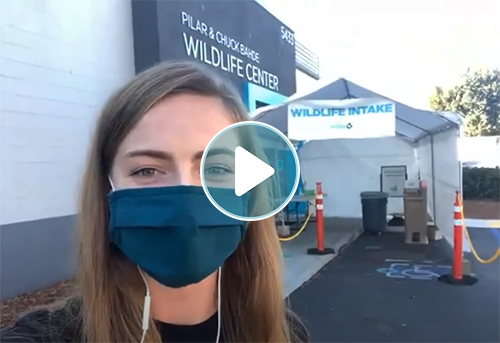 Wake Up with Wildlife: Seeds for Songbirds

It’s that time of year again, baby season!! Each year, San Diego Humane Society’s Project Wildlife takes in up to 13,000 orphaned and injured wild animals with the hopes of returning them to their native habitats. 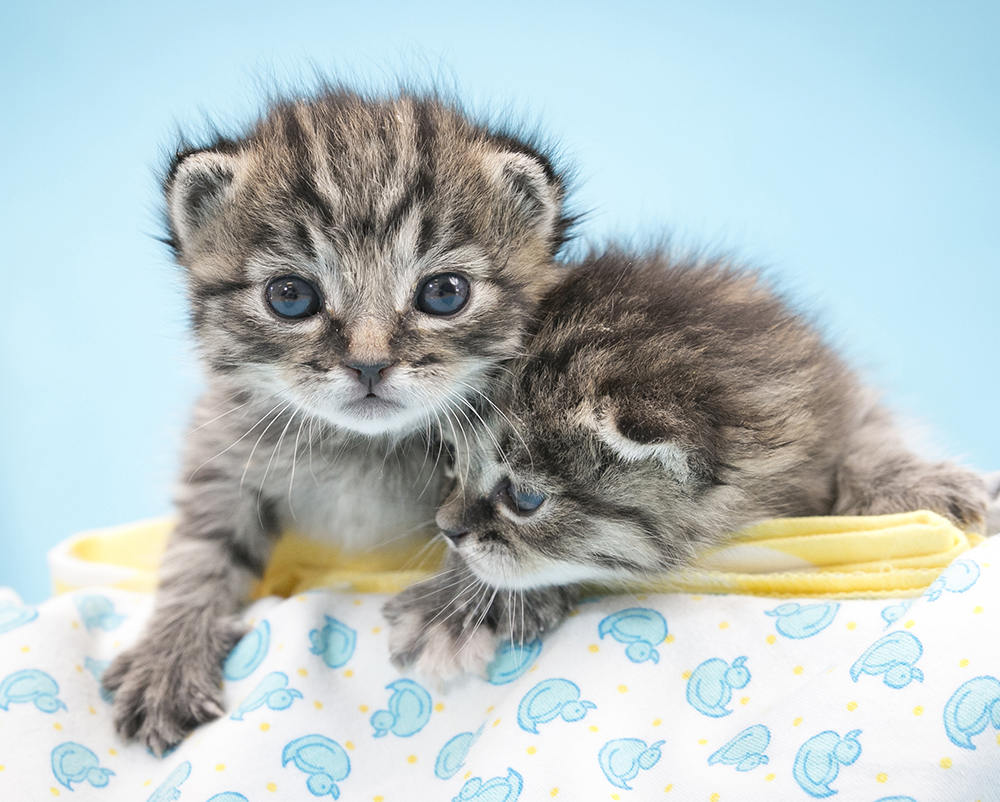 Donated supplies will help thousands of orphaned kittens who rely on SDHS to grow into healthy cats.